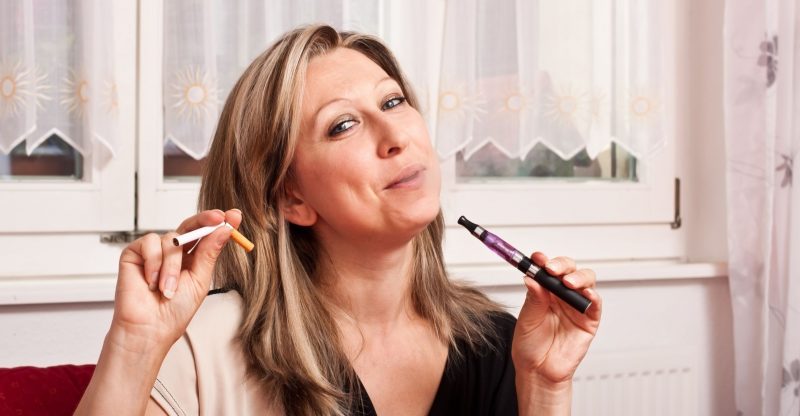 After regulations set forth by the Food and Drug Administration (FDA), which took effect on the eighth of August, manufacturers and vapers alike question if E-Cigarettes have the ability to survive. Sales to people under the age of eighteen are prohibited along with pre-market application processes for all products introduced after February of 2007 would now become mandatory. According to the FDA, the action which they are taking is to improve the industry, however, people in the vaping industry believe this is not the case.

Companies of Vapor Electric Cigarettes and other vaping products have two years to show their products are “appropriate for public health” if they remain available for purchase. If and when they do make this deadline, they may continue to sell their products for one more year. During this time, applications will be reviewed by the FDA. There are no promises by the FDA to make a response within that years’ time. But, products used for Vapor Electric Cigarettes will face enforcement action if they don’t. However, the FDA stated that an exception may be made if marketing applications which are pending have made extensive progress toward its completion. What this means to the Vapor Electric Cigarette companies, their survival is dependent on the FDA ability to be efficient as well as considerate. And let’s face it, they have never been thought of as either.

Many Vapor Electric Cigarette companies believe the pre-market application process alone could cost them anywhere up to two million dollars per product piece. The FDA claims this figure is much lower, but still an overwhelming amount of three-hundred-thirty thousand dollars. Considering the amount of products that have this requirement, the majority of Vapor Electric Cigarette companies will not be able to survive. Also, companies that allow customers to purchase accessories, such as heating elements, tanks, or batteries, will have the same fate at the others. This is due to the FDA regulating “similar products in the same category” as well.

There are a few Vapor Electric Cigarette companies that will have the ability survive, and many in the vaping community believe it will be Big Tobacco. 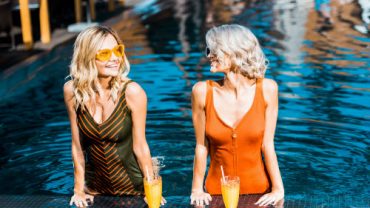 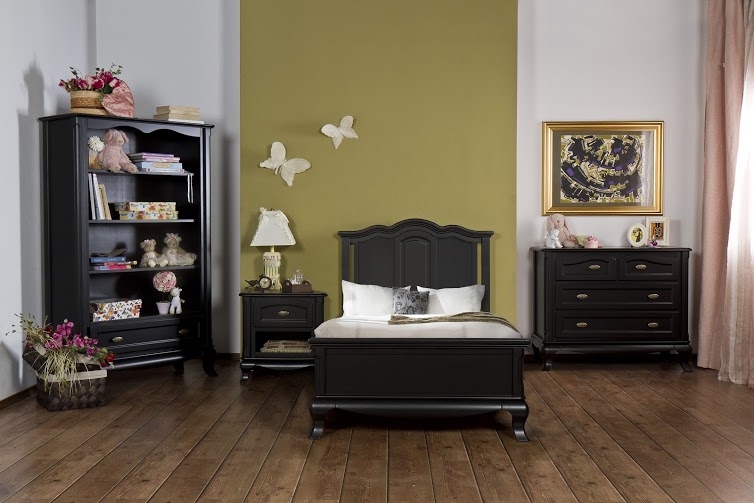 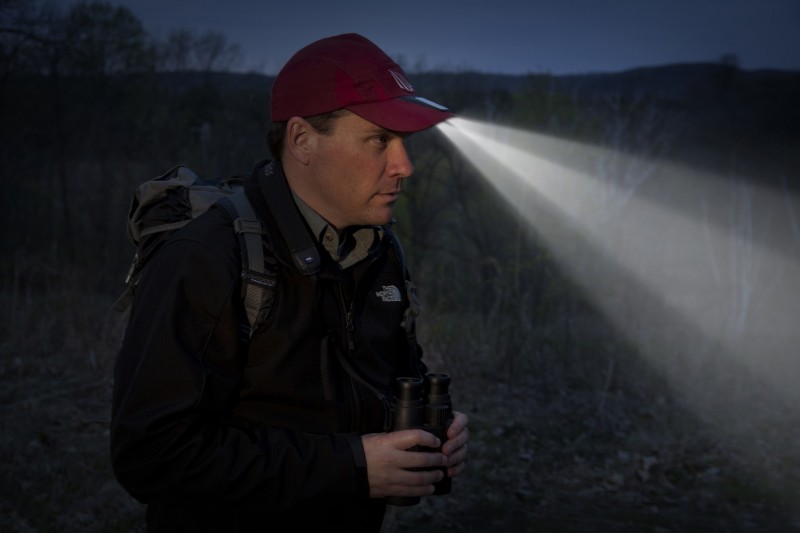