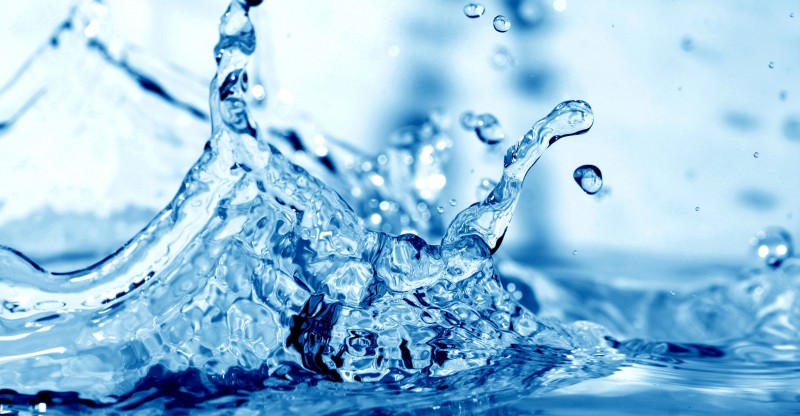 Water conditioners, additionally referred to as water softeners, alter or remove the magnesium and calcium molecules inside the water which lead to hard water deposits and lime scale. Most homes require extra filtration to extract other impurities such as chlorine which alter the taste of the water or microbes which may make individuals ill.

Water conditioning systems utilize either magnetics or chemistry to disable the molecules which make the water hard. Mechanical water softeners will work by ion exchange utilizing resin beads which are supersaturated with sodium in order to attract the magnesium and calcium particles and then exchange them for sodium. Water is softened enough to keep the pipes clear, to make detergents and soaps more effective, and keep soap scum from building up. However, some individuals consider the taste of softened water to be unpleasant, and individuals who have elevated blood pressure or additional medical conditions which require a decrease of sodium within the diet shouldn’t consume chemically softened water.

Electromagnetic water conditioning systems don’t really remove the magnesium and calcium molecules, therefore the water’s taste isn’t greatly affected. Those systems utilize a pipe that has a copper coil wrapped around it in order to extract the electrostatic charge upon the hard water molecules, and prevent them from binding to the insides of the pipes as well as building up there. Water which comes out of the pipes still will be hard, yet home appliances and plumbing systems such as washing machines work more effectively and last longer without lime scale buildup. Initially released in the year 1986, electromagnetic water conditioners include a fairly new technology. Anecdotal proof shows they’re potentially helpful for specific water types, yet there’s some controversy about whether or not they really work as well as manufacturers claim. 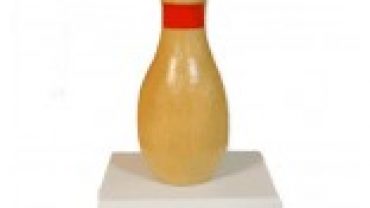 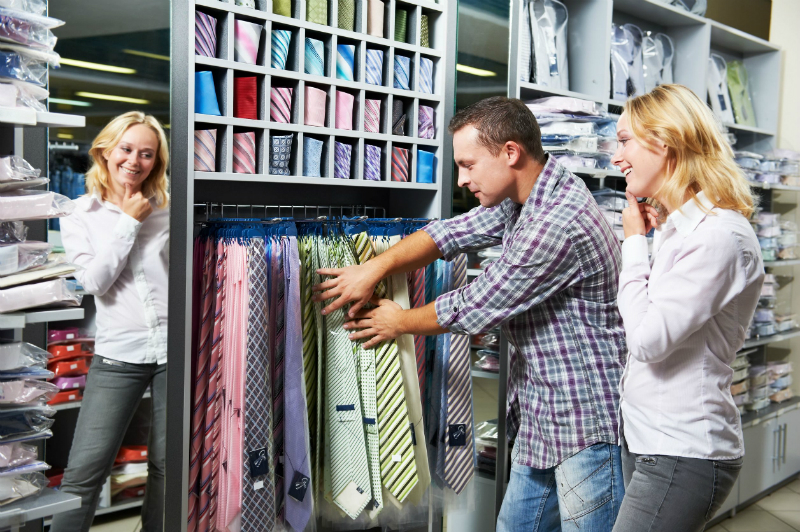 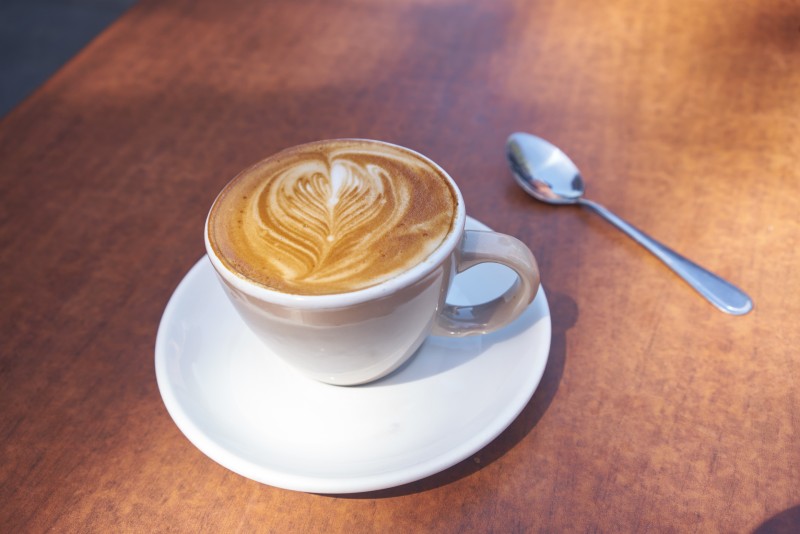